The Story of Derryl Gabel

Derryl Gabel, born in 1970, began playing guitar late in life (compared to most virtuosos) at the age of 15. His early influences included Eddie Van Halen, Victor Cross, George Lynch, Warren Demartini, Yngwie Malmsteen, Tony Macalpine, Greg Howe, Vinnie Moore, Paul Gilbert, Jason Becker, Marty Friedman, Derek Taylor, Eric Johnson, Steve Vai, Joe Satriani, Joey Tafolla, and Michael Lee Firkins. The early work of Derryl was firmly rooted in the Shrapnel style of Neo-Classical shred, yet there was more to his compositions than just ripping on a scale after scale at 1,000 miles per hour. One of his earliest recorded works, "Victor," had Derryl firmly in league with the likes of Tony MacAlpine, Vinnie Moore, and Yngwie Malmsteen. Derryl first introduced this track when he was just 17 years old.

In 1992, Derryl had the great honor of dueling with guitar legend George Lynch on his solo release, "Sacred Groove" (Elektra Records). Derryl was given this honor after having been selected out of over 250 guitarists (they originally started with over 750 tapes which were trimmed down to 250 by John Stix) in a contest staged by Guitar For The Practicing Musician Magazine. Of the selection process, Mr. Lynch had this to say: "The point is, that after listening to over 250 tapes, there were very few that had an original style. I thought Derryl had an original style. He had all the techno-weenie chops happening, but I thought he was in a space of his own, so I brought him down to play on "Tierra Del Fuego."

As Derryl continued to hone his composition skills, he had gotten the attention of the now-defunct Legato Records, having had the track "Blue Fingers" featured on the compilation "Guitar on the Edge Volume #4" (1994) and the track "Nathaniel" featured on volume #5.
For 25 years now, Derryl has studied and continues to be inspired by Allan Holdworth, Scott Henderson, Pat Metheny, Frank Gambale, and Greg Howe.

Derryl has released two album's Visions & Dreams (Progressive Arts Music Label), Giant Steps, and has appeared as a guest soloist. He has also released over 20 instructional and performance courses, as well as three interactive guitar e-books. In 2013 Derryl had the great honor of being selected by Dweezil Zappa to conduct seminars at the Music Masters Camp in New York. Derryl taught there along with Tom Quayle, David Wallimann, Oz Noy, Chris Buono, James Santiago, Matt Picone, and Dweezil. 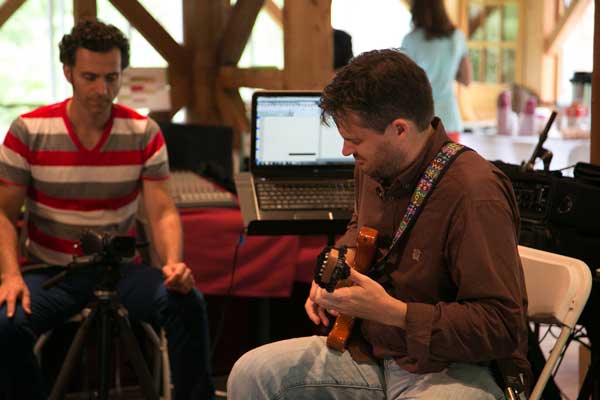 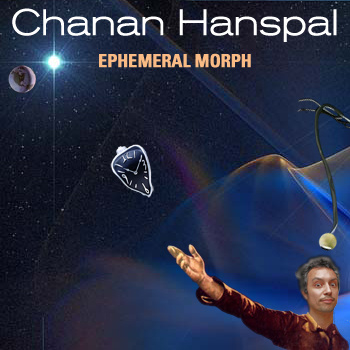 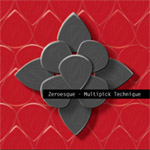 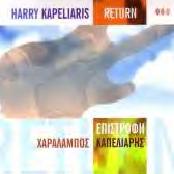 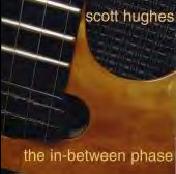